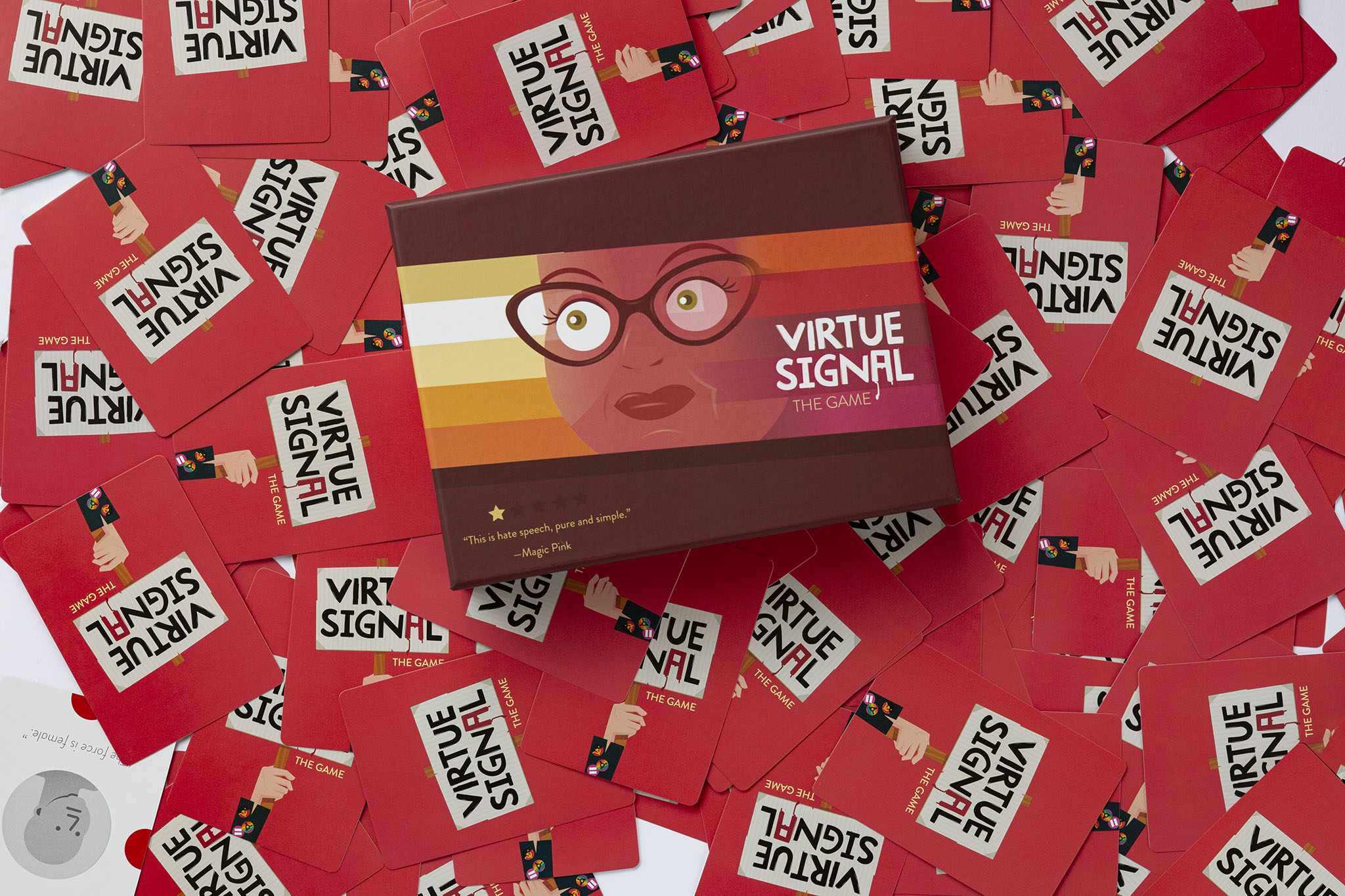 Virtue Signal: The Game of Social Justice is a card game parody of social justice activism.

In Virtue Signal you play as one of several different social justice warriors. The object, simply, is to attract a coalition of NPC followers to your cause, whatever that is. The first player to 15 is the winner.

Virtue Signal simulates the power struggles and one-upmanship that goes on between activist groups. The issues themselves are of little consequence, they are merely useful tools to get leverage over others.

May the wokest warrior win.

"A game for those who are ready to wake up from woke.”  –Peter Thiel

Holding steady at 8.2 on BoardGameGeeks with 50 ratings.

Warriors, Come Out To Play...

There are 12 justice warrior characters in the base game. Each warrior has xir own unique persona and special abilities, making possible a wide array of different strategies and play-styles. 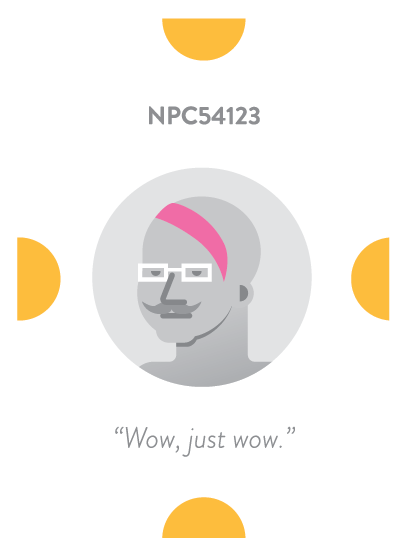 Represents individuals. These are very simple single-issue people with only one alignment. They are worth one point. 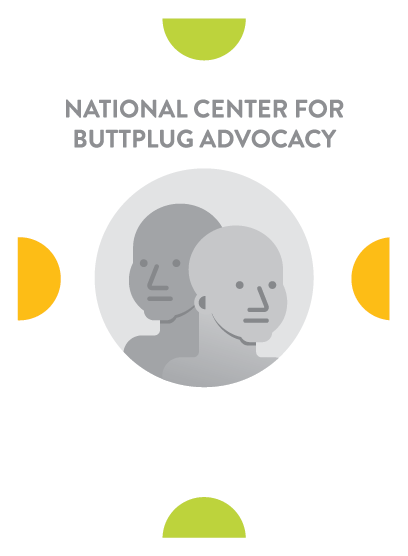 Represent activist groups. They have two alignments and are worth two points. 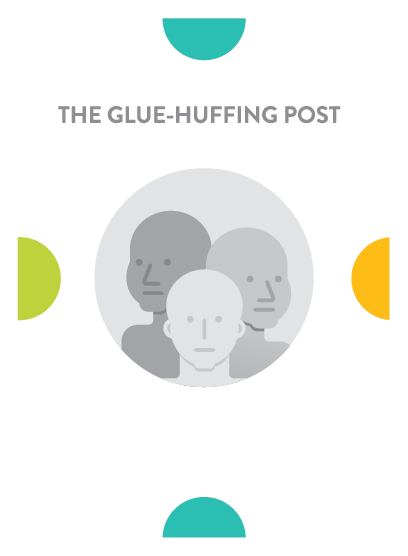 Represent larger institutions such as corporations. These are particularly woke, and have three alignments. They are worth three points.

A microaggression is a bizarre infraction against your progressive piety that hurts your reputation and makes it harder to grow.

A microaggression is a a bizarre infraction against your progressive piety that makes others cluck their tongues,  and stroke their beards.

Plots are universal modifiers that alter the rules of the game. Only one plot can be in play at a time, and it affects all players. Plots combine with the characters’s superpowers to create interesting play strategies and in some cases pretty devastating effects.