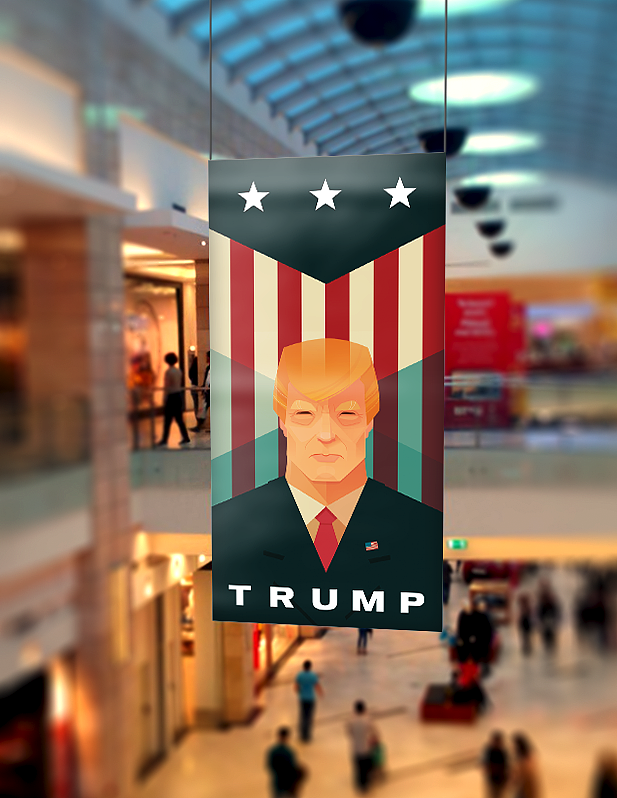 Here’s our story, about how we published a game satirizing SJW culture and had surprisingly adequate success on the Internet, and how the entire social media world succeeded in shutting us down and stomping a boot on our face, forever.

What is wrong with you anyway? Why are you doing this?

As has been pointed out by several center-right thinkers, there is not a lot of culture out there that doesn’t conform to the dominant radical left perspective. It’s a cultural need that for decades has gone completely unmet, evidenced I believe by our project’s initial explosive success.

Most backers, I believe, supported the project initially less for what it was and more because of what it represents–an attempt to break the mold, do something new, challenge worn-out dogmas, and maybe even have some (gasp) fun poking a stick at our cultural aristocracy.

We also worked really hard on this and feel like we succeeded in making a Pretty Cool Thing.

This all began in late 2015 when I publicly supported the wrong guy for president. Sounds made up but it’s true.

I had been a reasonably successful commercial illustrator for a long time (my portfolio is here). The design and illustration field leans pretty far left, way more than the tabletop gaming industry, but it had never been a problem before and no one talked about it.

In 2012 remember how there were people who did creative work in support of their candidate and it was a lot of fun and also a way for creators to farm cheap clicks? And how it was no big deal who your guy was and no one tried to ruin your life for being on the wrong side?

In that vein, in summer 2015 I made this in support of my God Emperor. Back then if you recall Trump was ranked third, and still being treated as a joke candidate. “Not a real Republican,” etc.

If you were a Trump supporter back then you weren’t evil, you were just weird.

Days after I posted this to my portfolio and all my social media accounts, Trump placed first in the NH primary making him the frontrunner, which was the moment he changed from Clown Candidate to Orange Hitler.

And all my clients and peers, and people I thought were my friends… pretty much stopped talking to me. Literally haven’t had an illustration gig in the US since.

As many of you reading probably know, there’s no way to recover from this, you’re just screwed. So there was nothing to do except either a) give up on creative work altogether, or b) see if it’s possible to double down and create a new audience of people who are a little less woke and a little more open-minded.

Our plan was to attempt a kickstarter, and in the likely event it was deplatformed move to GoFundMe or IndieGoGo and slap “banned by Kickstarter” somewhere on the box as a goof. We didn’t anticipate what actually ended up happening.

Kickstarter did not touch us for the first ten days of the campaign. By day 4 we were on the front page, and on day 5 we were trending 7th across the whole site. Kicktraq projected we’d hit $360,000 at one point.

Then the instant we reached our goal, Kickstarter de-ranked us, which you can see above on this very weird curve. They made it near impossible to find our project organically–almost all the growth we had from that point on came from external sources like Ace of Spades, Victory Girls, etc. So many thanks to them for that.

So it sucks and it isn’t fair but it could have been a lot worse is how I look at it.

I’m biased obviously but people seem to like it. We have 8.3 on BoardGameGeeks and I think in the high 7’s on Facebook.

I mean it’s not meant to be a timeless classic like chess or anything but it’s at least as fun as Exploding Kittens.

It did well enough that we sold out of our original stock and ordered a second. So that’s pretty good right?

And then they slowly grind you down.

As of this moment:

We are banned from BoardGameGeeks everything, both the Facebook group and the site itself. Our page is still there, but our account is unable to post. We rely on others to update it for us (thanks for that.)

Our Facebook group flew under the radar for a long time, but as soon as we broke 1000 subscribers we started getting banned regularly for satirizing SJWs and SJW culture–which is what the whole game is about, so.

Facebook and Twitter will now no longer run our ads. That video you all saw? Now forbidden.

Amazon has denied us a seller account three times. You can purchase Mein Kampf, The Turner Diaries, and the Communist Manifesto on Amazon, but not Virtue Signal the Game. There is a line, apparently, and we have crossed it.

OrcaCon banned us from their convention as well, but that’s more funny than anything else.

And that’s where things stand right about now. All conventional marketing avenues seem to be closed. I’m an outlaw for making what’s more or less the right-wing equivalent of a baby Trump balloon.

I may have lost my composure just a bit when our Facebook account was re-banned a third time but people were really cool and had some good suggestions, some of which might actually pan out.

If anyone is interested in supporting our desperately broke business misadventure our website is www.incelriot.com. I can be contacted at william@incelriot.com