Unbelievably this was a real thing. 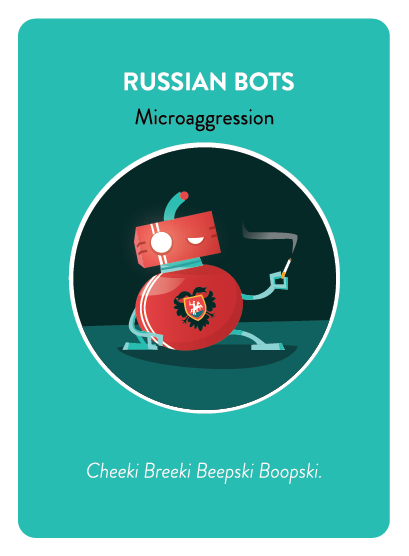 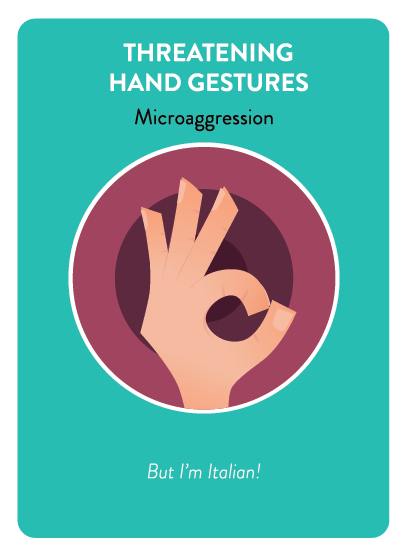 One of the greatest pranks the internet ever played was to convince dopey leftists that the ok sign was a white power symbol. 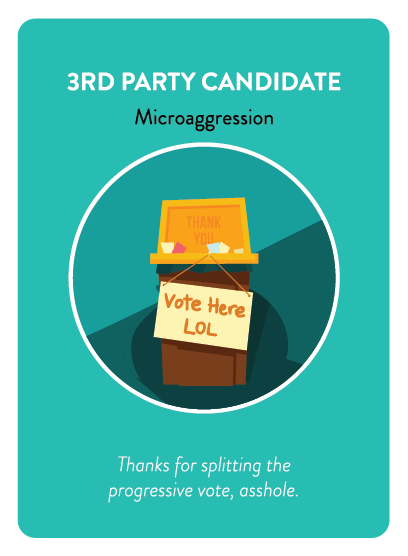 Mostly refers to the perception that Ralph Nader and his 1% of the vote cost Al Gore the 2000 election. 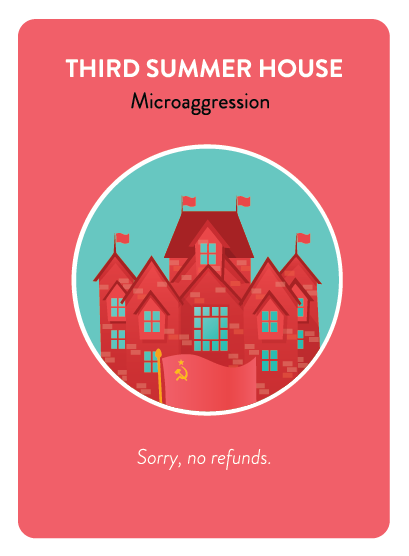 A reference to Barney Sanderson and how his socialism made him a very rich old man. Sorry, no refunds. 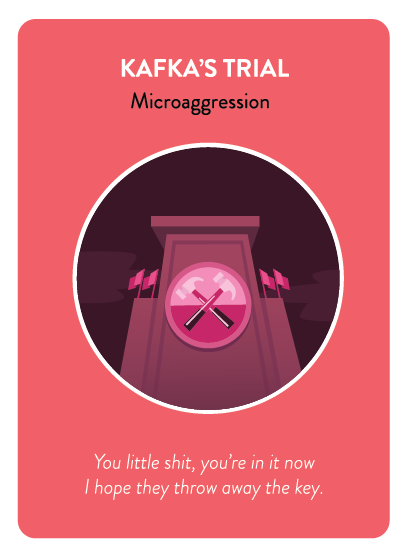 The Trial is a novel written by Franz Kafka between 1914 and 1915 and published posthumously in 1925. One of his best-known works, it tells the story of Josef K., a man arrested and prosecuted by a remote, inaccessible authority, with the nature of his crime revealed neither to him nor to the reader. Crossed 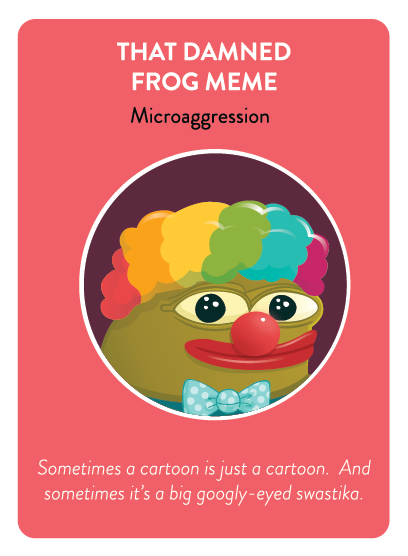 The frog is a good and bosom fren. 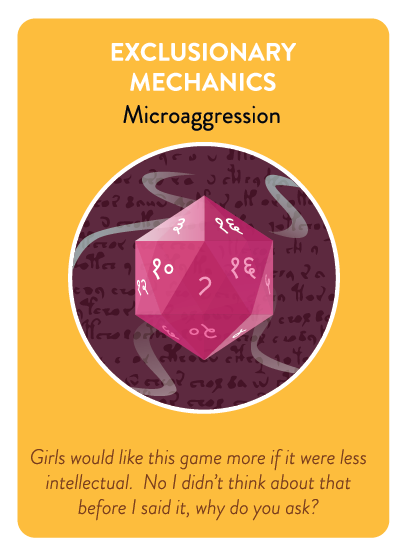 Reference to a gratefully short-lived feminist campaign against tabletop roleplaying games claiming they excluded females because they were too complicated. Numbers on the 20 sided die are in Sanskrit. Background is a scan of the Voynich Manuscript. Because these things are smart.  I guess. 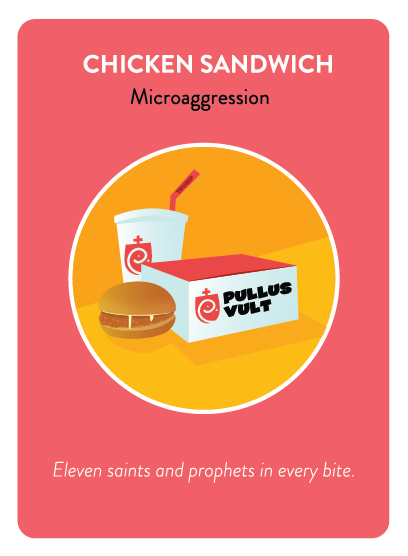 In the heart of holy see In the home of Christianity The seat of power is in danger There’s a foe of a thousand swords They’ve been abandoned by their lords Their fall from grace will pave their path, to damnation Then the 189 In the service of heaven They’re protecting the holy line It 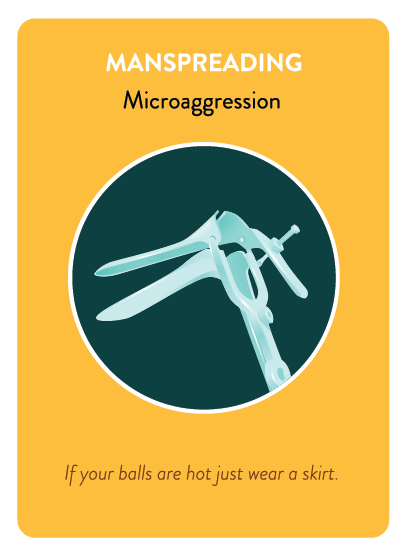